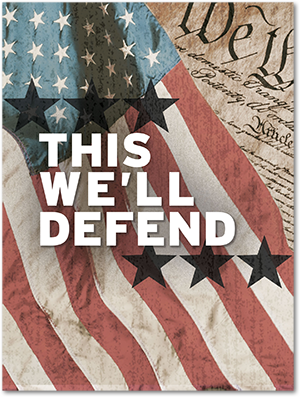 The Army Field Band will perform “This We’ll Defend,” a powerful concert that puts audience members side-by-side with the soldiers defending our country. Experience the landing at Omaha Beach on D-Day and believe in the brotherhood and teamwork that sustained soldiers under siege in Sadr City, Iraq. Throughout our nation's history, the Army has been there to defend the Constitution and the citizens of the United States. With "This We'll Defend," The U.S. Army Field Band honors heroes of yesterday, and ensures Americans remember the soldiers standing guard today in more than 140 countries around the world.
For tickets and information call 315-487-4612